Friedline & Carter, Adjustment LLC, is an independent adjustment firm located at 436 Main Street in Hyannis, MA. Founded here on Cape Cod in 1974, Friedline & Carter possesses unmatched knowledge of the region, which includes the…

Winter Is Here. Are Your Insureds Following Reasonable Standards of Care?

A Note from our President Doug Bentley:

Several years ago here at Friedline & Carter, I took over a freeze-up loss adjustment for an insurer who had originally assigned the loss to another adjustment firm. The evaluation was months along, and substantial payments had already been made.

As I examined the loss and its details, it was clear that multiple pipes had frozen and split, causing significant water damage. To my surprise, I discovered no investigation had been completed to determine why the freeze-up had occurred and whether the insured had followed reasonable standards of care in maintaining heat in the dwelling. 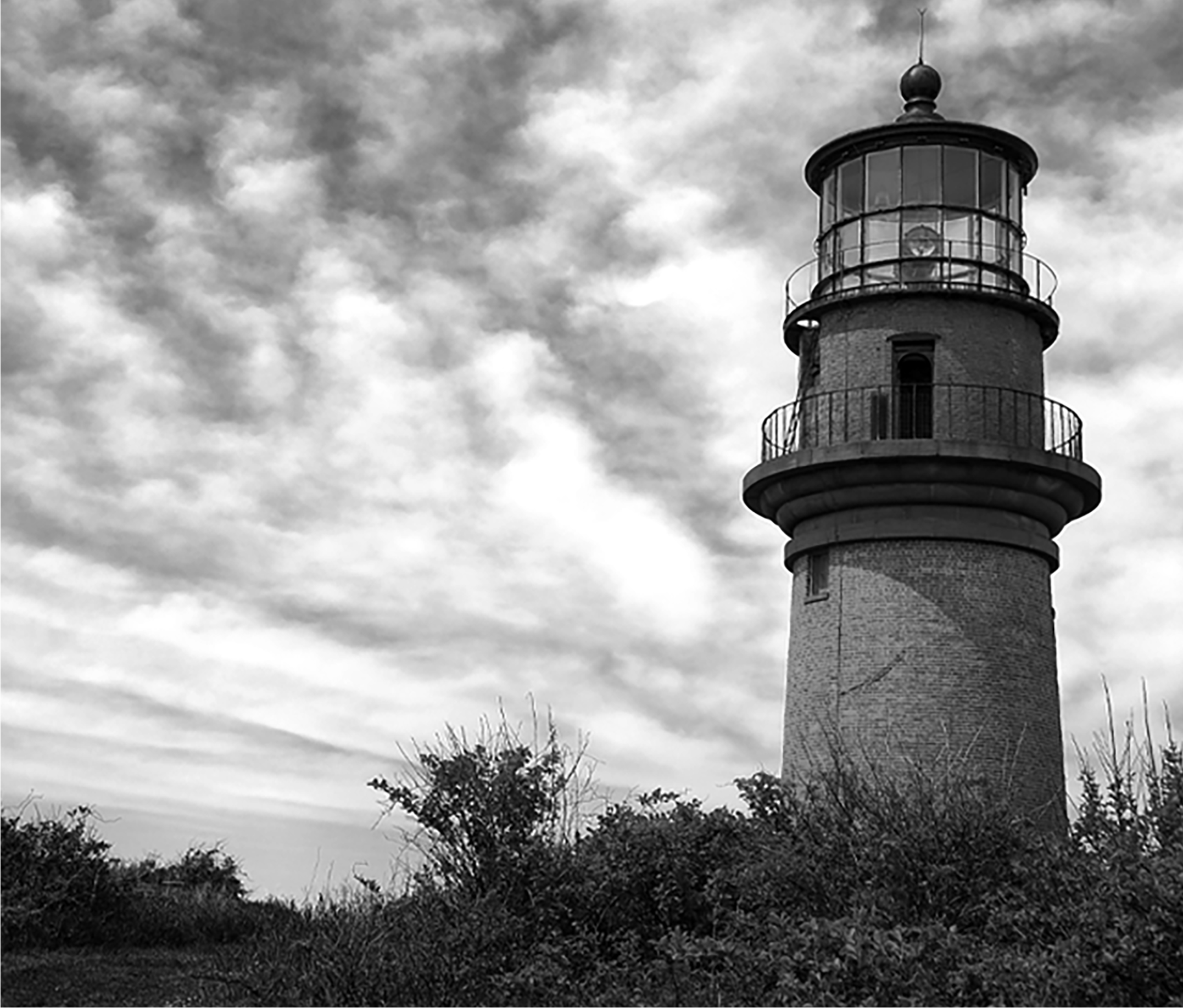